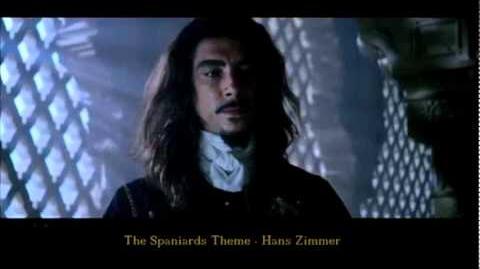 "Only God can grant eternal life! Not this pagan water! Men, destroy this profane temple!"

A Note from the Publisher

I know. You're mad. You think to yourself "will this guy just make up his mind? He's changed his story a million times!" Well, I thought so, too. But then, I realized that this story would go too far out of my ACTUAL in game story, which is what I promised you in the story. I have lied, and for that, I apologize. I promise, I have made up my mind. Now, sit back, relax and enjoy my incredibly short and choppy third-person story. It started in the year 1715 on a small Spanish island, Isla De La Avaricia. A young man named Roberto Moreno was preparing a meal for his very poor family, when a group of Spanish soldiers stormed into the house, took Roberto away from his family, and placed him in a boot camp. There, he was forced to train for years to become a Spanish soldier. However, one year, he received word that his entire family had been killed by a horrible disease. In rage, he vowed he would become a holy soldier, under the Spanish Crown of Ferdinand, and for God.

Slappy, who has been training for years, has been summoned to King Ferdinand's Palace in Cadiz. There, the king offers him the rank as General and Commander of the Holy Spanish fleet. Roberto gladly accepts the title, 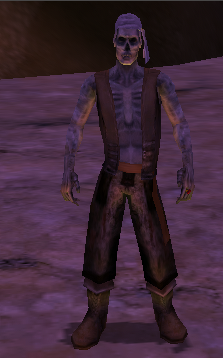 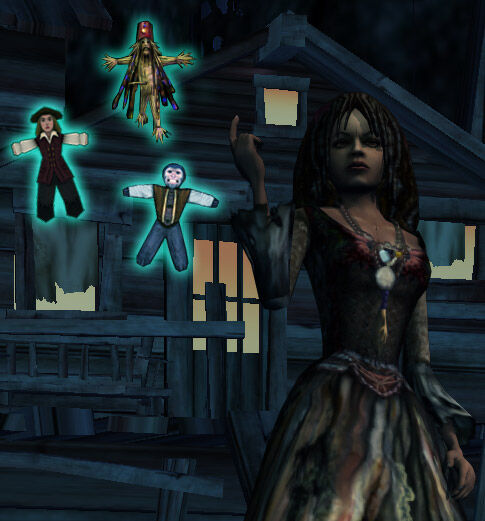 Slappy made a major appearance in The Logan Family Saga as a protagonist burning Paris to the ground to help Captain Chris Jericho and The Worlds Goverment get the attention of Jim Logan and Slappy would be later betrayed by Jericho and be shot by Kitty Logan it is hinted Slappy survived. Slappy was scheduled to appear in the final Chapter but was cut due to a possible conflict with Jim and Kitty.

Slappy has been confirmed as a villain in The Logan Family Saga 2 as he will make an appearance in Rome trying to take all the riches of the country.