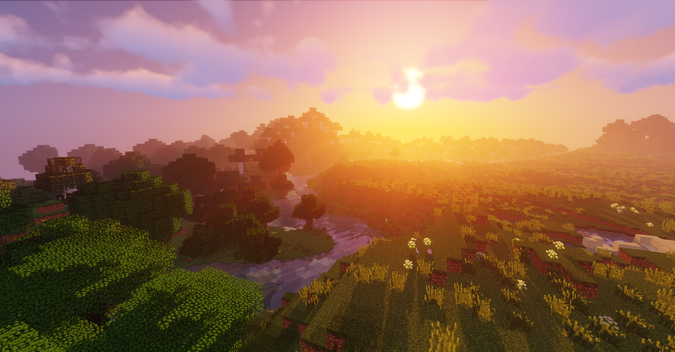 Note: This page is written with a time perspective of around 4,900 AE, or two centuries after the Outlanders' final battles and the formation of Nova Aquila.

Aphelion, rarely known colloquially as Aphel, is a large, burgeoning continent in the world of Aquila, situated roughly two hundred thousand blocks from the northwestern tip of Sivistys. It is home to a diverse expanse of biomes, a plethora of flora and fauna, a few fledgling states and towns, statesmen and pirates, and people of all colors and creeds imaginable. Nicknamed the "Dark Continent" up until two hundred years ago, it has since become a center for colonization, trade, and endless adventure, being a bastion of great sovereignty and liberty since the formation of the Aquilan Republic.

The universally accepted dating system within Aquila is based around the date of Notch and Herobrine's birth.

Italic denotes specific locations, such as cities or rivers.

Due to its recent discovery and sheer size, it is currently impossible to present an entirely clear picture of Aphelion in its entirety. However, certain areas of great interest have been mapped out, and they are listed here in order of their relative locations. 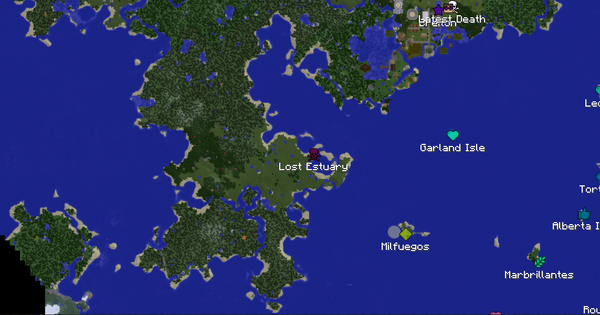 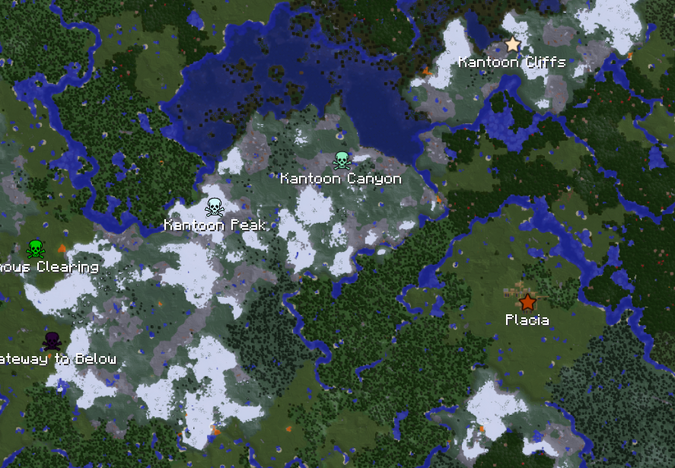 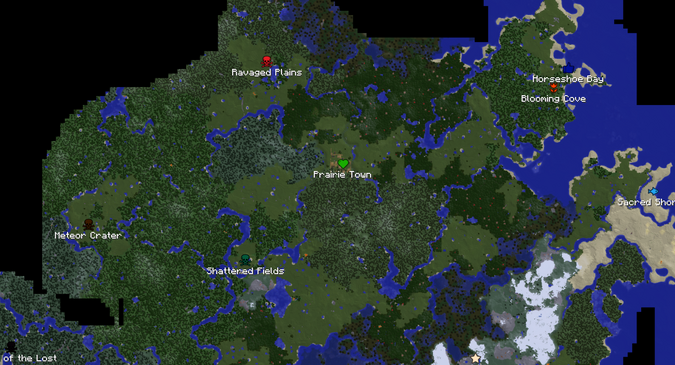 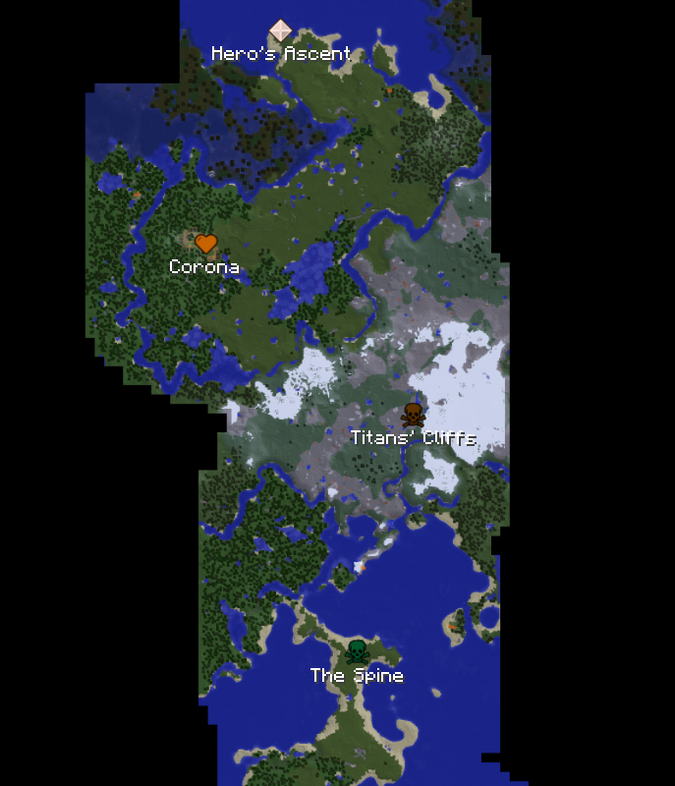 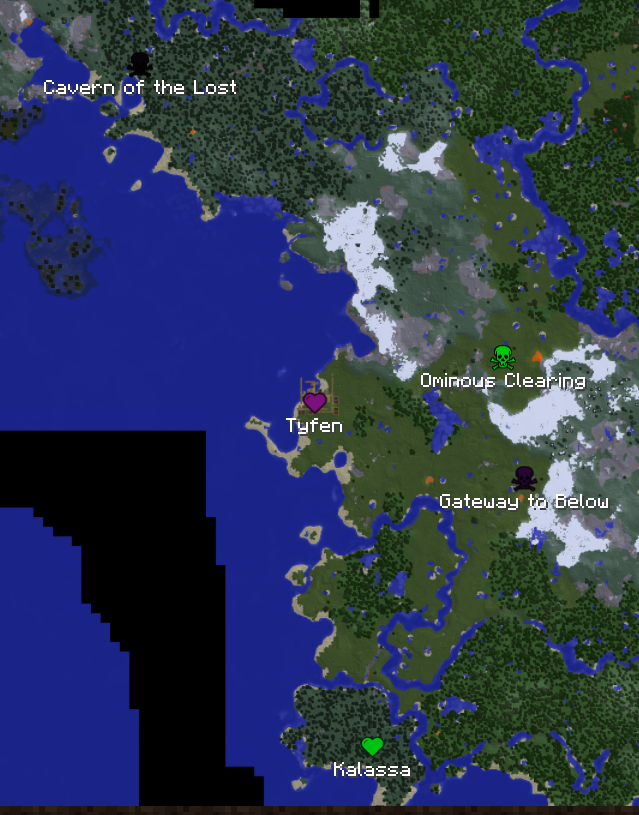 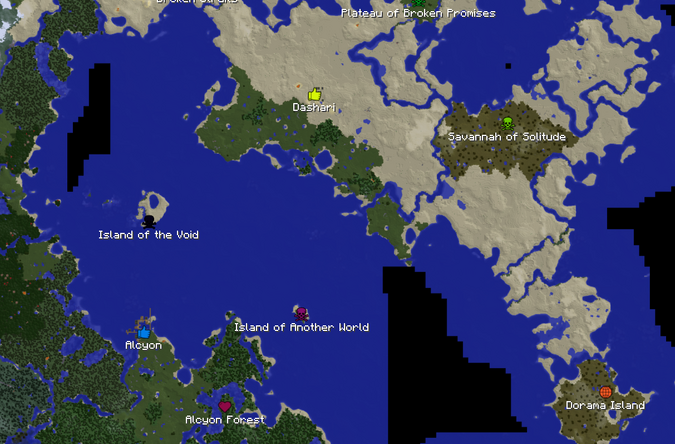 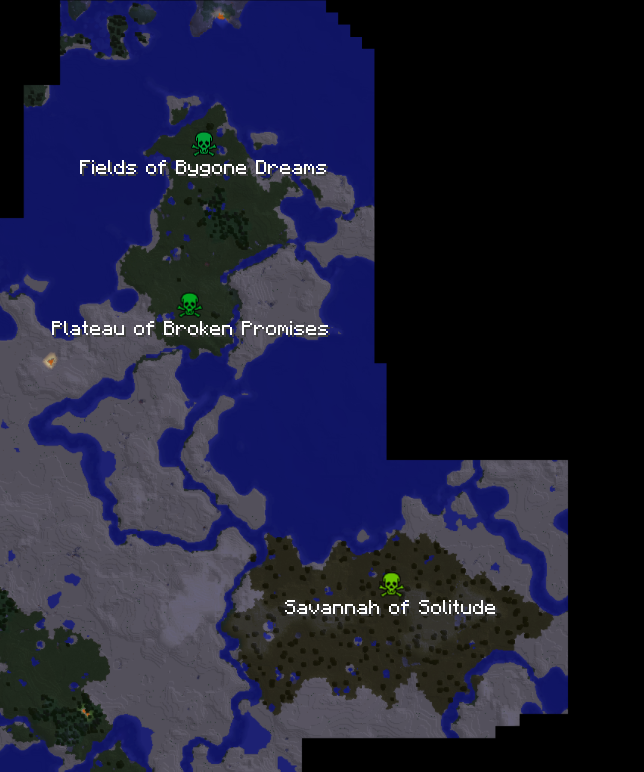 Retrieved from "https://potcoplayers.fandom.com/wiki/Aphelion?oldid=757171"
Community content is available under CC-BY-SA unless otherwise noted.