This guild was Founded March 10, 2010 when Kat got her membership. After many failed names like Ye Scruvy Dogs, Ye Scurvy Dogs, Blue Dogs and alot more names.I had trouble spelling Scurvy right. We decided to call the guild Blue Scurvy Dogs. My brother is Stpehen. We have a dog named Blue who has a blue tongue. All of my pirates have blue in their names after our dog. The picture is of our dog and she is the greatest dog around. Stpehen is an officer and Kat Bluebonnet is the guild master.

How to Find Us

You will see us on Vachira. When Step and Kat started playing we tried to pick the same server to play together. So we both decided to have the last server as our home server. You will almost always see us on Vachira but we may be on Tortos. Sometimes we switch servers to kill bosses without a big group at the boss. We hang out on Padres Del Fuego, Tormenta,Outcast Isle, Raven's Cove,Tortuga and Port Royal. Stpehen and Kat like to do invasions since we don't get groggy anymore.

We are proud members of the Confederacy of Independant Guilds (CIG), British Parliament, The Noblemen and The 5th Brethren Court. 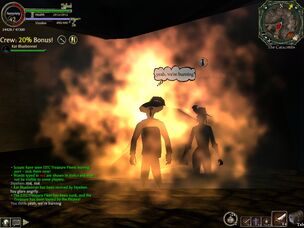 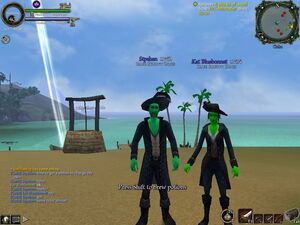 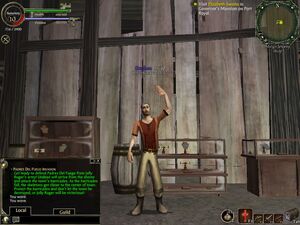 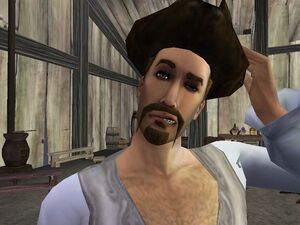 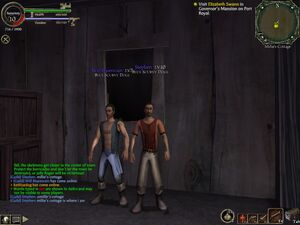 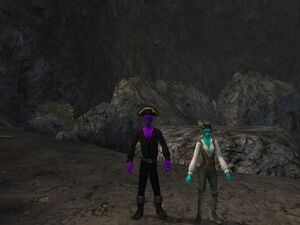 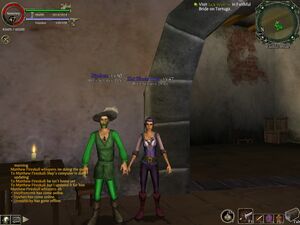 Retrieved from "https://potcoplayers.fandom.com/wiki/Blue_Scurvy_Dogs?oldid=32186"
Community content is available under CC-BY-SA unless otherwise noted.