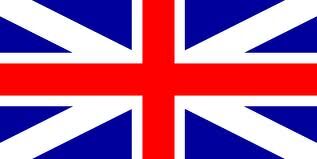 The British Black Guard is an EITC. and British Military guild under rule of Prime Minister Johnny Goldtimbers.

The Guild was created by Johnny Goldtimbers and grows everyday and it is known to be the Main EITC guild (Currently) To have EITC in it. This guild is the Main guild for the EITC and the British Empire. We are Currently at 489 to 500 members. 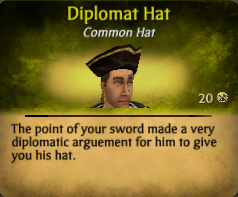 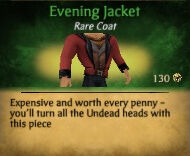 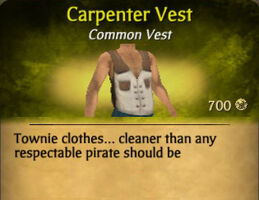 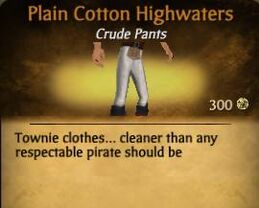 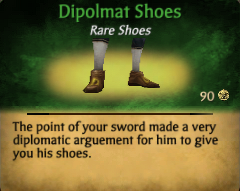 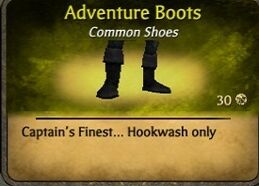 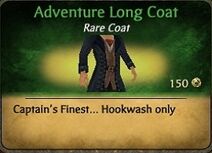 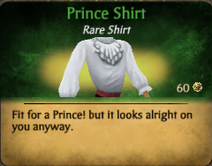 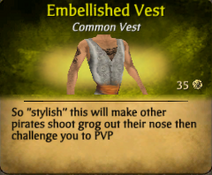 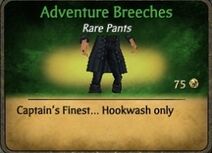 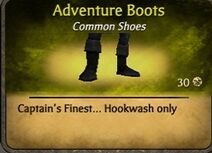