The C.S.I.A was a Special Force in the Caribbean formed by Captain Josh. They have many responsabilities in the Caribbean. They act as a Investagation group for serious crimes commited. We only accept the most skilled men and women of them all. Cases are listed in the case filing cabinent ( section of page ) and are kept there untill dealt with, Th Squad must act as a group on all things. There will also be the Abandoned missions files, and the finished files.

There are several types of Units.

This Cabient is Numbered from the Hardest down tot he Easiest 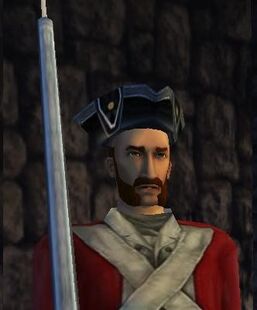 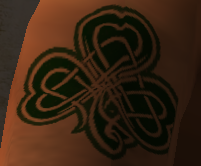 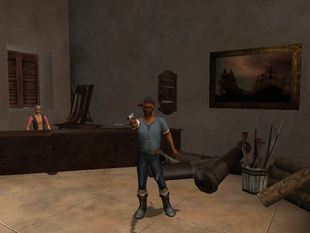 William O'Connor, wanted for the murder of several civilians, and the destruction of McCraken's Weaponry. 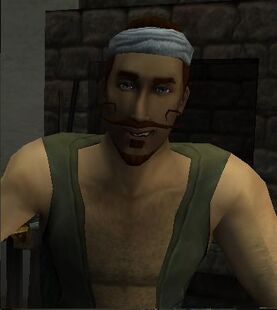 Mr. Cornielous Ferrera,Age - 29, Murdered Johnny O'Rosie, Is currently in custody, and will serve 20 year's in a prison camp, if still alive after that period is up, he will be executed by the Royal Navy, with the torture of a beheading at sea.
Add a photo to this gallery

The party used to lure the Party Killer in. 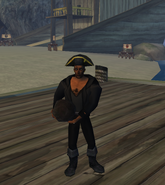 Chris stuffs the killer into a bag.
Add a photo to this gallery
Retrieved from "https://potcoplayers.fandom.com/wiki/C.S.I.A?oldid=705395"
Community content is available under CC-BY-SA unless otherwise noted.