Start a Wiki
Everyone knows of the Tragedy of Raven's Cove island. But few have actually searched for the casualties of the disaster. I am one of the few who have searched. I have found 20 such casualties, killed by the EITC or Jolly Roger. I don't know which, but I think I know the causes of death. 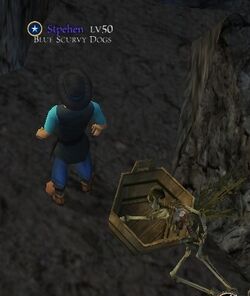 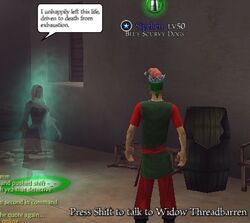 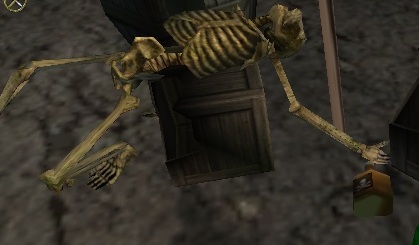 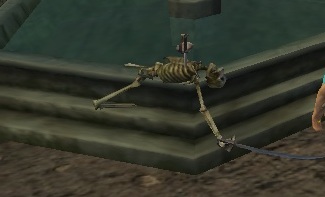 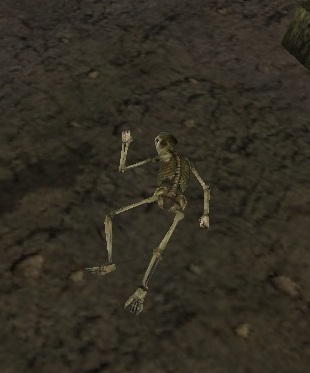 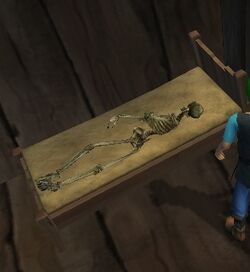 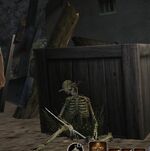 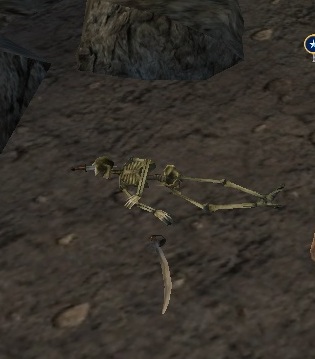 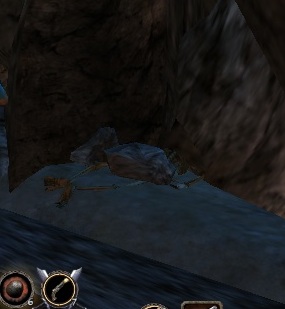 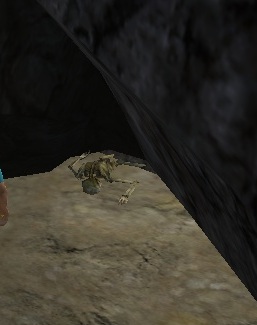 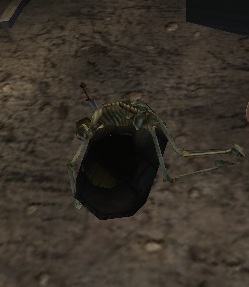 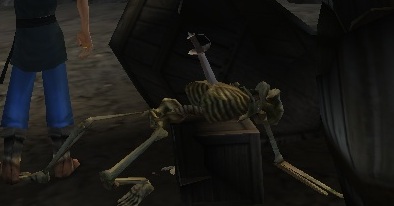 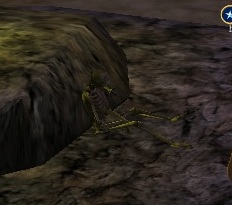 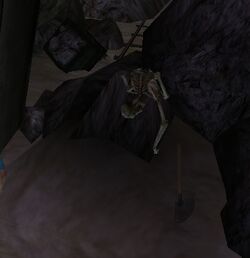 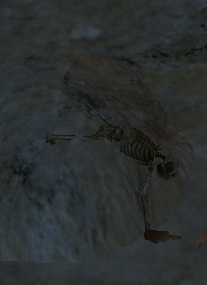 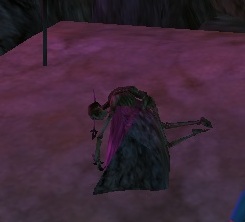 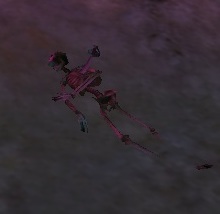 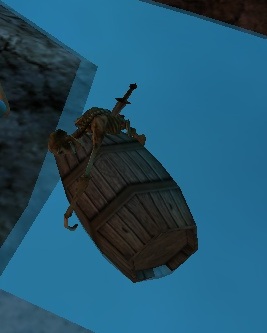 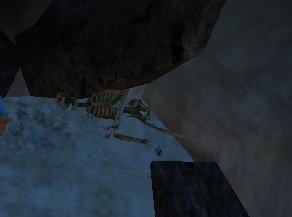 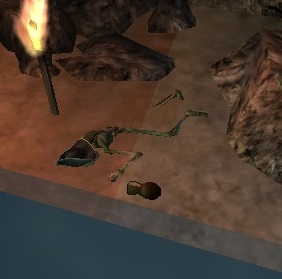 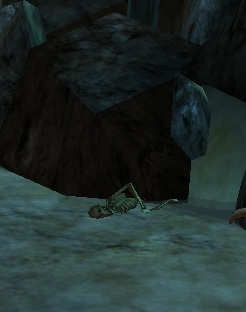 Jolly Roger hates boulders, so he killed many people with them. He also hates when people drink heavily. Also, many people who were killed have their death bringer still in their body.

And that is my report from Raven's Cove island.

Retrieved from "https://potcoplayers.fandom.com/wiki/CSI:Raven%27s_Cove?oldid=752266"
Community content is available under CC-BY-SA unless otherwise noted.