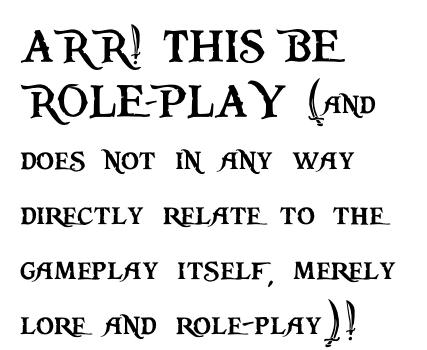 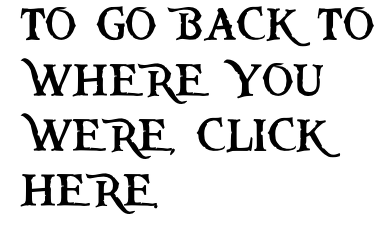 Roleplaying is playing a role in a game, such as fan wars ( ie spain declares war on england ), things having to do with the politics of a nation ( ie a new king/queen, )

These pages are all marked as "Roleplay" so users will know if it has anything to do with the game or not.

To mark a page as roleplay, just rename it and add Roleplay: to the front of the name

If a page was called Spain Declares War . . .

and add the category to the page, (Role-Play)