The Co Alliance is an government that is EITC. It is a banking, trade and weapons government that supplies both the EITC and Pirates. The President of this is Lord Robert, Guildmaster of the Co. Empire United.

The Co. Alliance's banking involve various trades between weapons and other various types of gold or money. This government involves a massive fleet that is starting to begin to develop.

The Official Government of West-India

Most of the Fleet comes from Persia.

The government supplies weapons, ships, money to various countries beside the Caribbean. They work with other governments around the world to make profit also to help out pirates and EITC alike.

IF you want to join 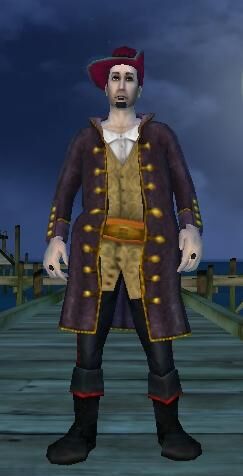 Lord of Trade - Robert Macmonger, Member of the United Outlaws.