Meet the professional side of King Shadow Sail!

"I never thought that I would like politics and all that, but now look at me." 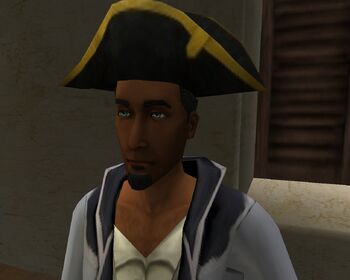 About 10 years ago, the Governor of Padres Del Fuego at the time went on a rage. He went crazy with power and gold, his master plan being to steal from all the people of Padres and to have the Island to himself. Everyone panicked and had no idea what so ever to do. They needed a hero, a savior, and that hero was Sir Captain Shadow Sail. Shadow came him with his private army and navy from Italy and took down the Governor, and asked for nothing back, for, that is one of the reasons that they liked him, they knew he was not crazy with power. Shadow was making his way back to Italy when one of the richest people living on Padres came over with a letter stating that they would like him to be the new governor. He knew being the leader of two lands was not going to be easy, he also knew that not many people fit the position of this job, because the citizens were now paranoid of having a horrid leader. So, he took the job, currently he is still the governor of Padres Del Fuego. He does everything he can do to make the people of Padres happy and satisfied. 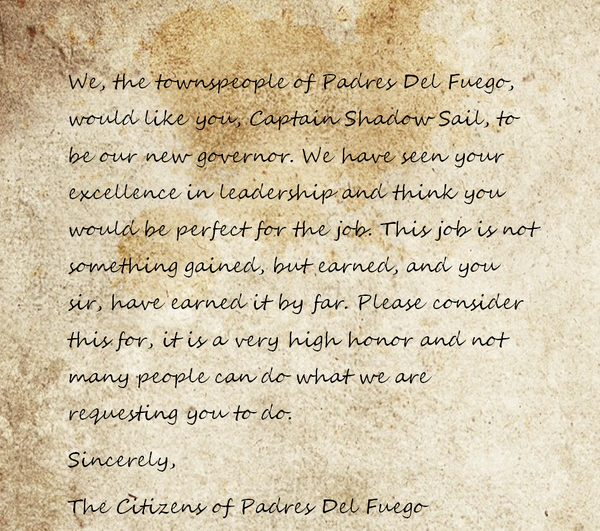 Where he has Been

Personal Letter To You

My name is Captain Shadow Sail. I am currently well known thoughout governments and such. I try to do everything I can to make people happy. I will join any governments that:

A: Give me a high ranking.

B: Don't deal with the EITC or Navy

If you agree to those two things, I will most likely join your government and try to make is succeed to the best of my ability. I try never to give up and to keep working until what I want is done, and done well. I think I would make a great addition to your government.

The degrees that Shadow has:

Note: Uniforms are not all formal. 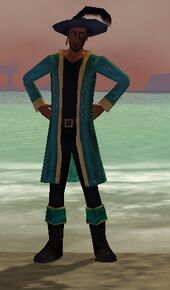 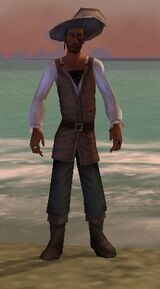 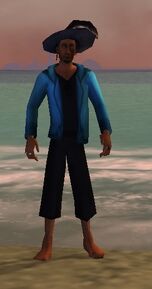 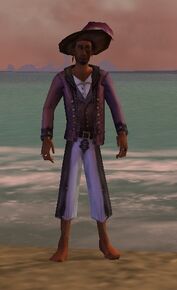 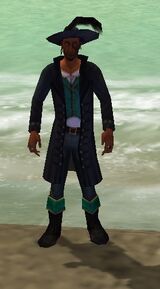 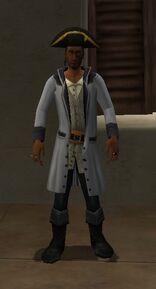 Locations Owned or Managed by Shadow

These are the places that Shadow owns or manages:

Retrieved from "https://potcoplayers.fandom.com/wiki/Government_Version:Captain_Shadow_Sail?oldid=713275"
Community content is available under CC-BY-SA unless otherwise noted.