Government of the United States of America (MCE) 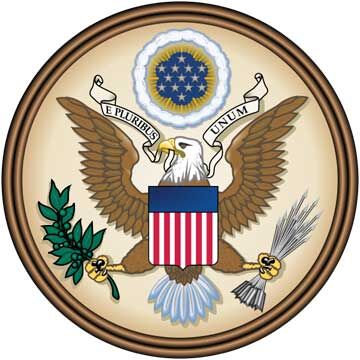 The United States of America, more commonly "United States" or "US", is a newly independent nation. It is economically stable and still discovering its identity. It consists of 13 unified states, each functioning with separate laws but still keeping in line with federal regulations set forth by the greatest governing document, the Constitution of the United States.

After declaring independence from Great Britain in 1775, the Revolutionary War began. After a hard fought and unlikely victory, the United States officially became an independent - and now democratic - nation on July 4, 1776. Since then, the ideals of liberty, freedom, democracy, and the pursuit of happiness in equal opportunity for all have reigned in the nearly created free nation. It currently functions federally with a bicameral congress and an elected President. It is currently working out trade deals and seeking long-term allies who share the fundamentals of the United States.