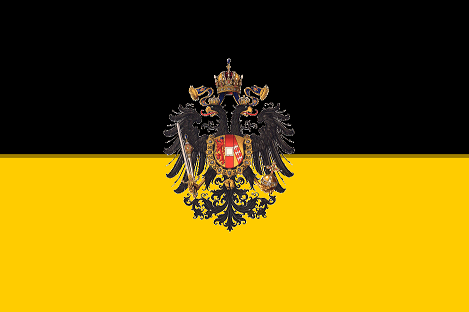 Minister of Defence: Albert Marcus Spark   ~not yet done~

Minister of Trade: Halle ~ not yet done ~

Minister of Finance: Johnny Goldtimbers ~ not yet done~

Lands Ruled by the Empire of Austria

(These lands (3–8) were often grouped together as Inner Austria.)

Over the course of its history, other lands were, at times, under Austrian Habsburg rule (some of these territories were secundogenitures, i.e. ruled by other lines of Habsburg dynasty):

The boundaries of some of these territories varied over the period indicated, and others were ruled by a subordinate (secundogeniture) Habsburg line. The Habsburgs also held the title of Holy Roman Emperor between 1438 and 1740, and again from 1745 to 1806.