Who are the High Lords Council?

The High Lords Council are a series of lords and or counts from every single government. They make the most important decisions of piracy's, for instance, they helped the First Brethren Court develop the Pirata Codex, otherwise known as The Code, a major rulebook for all pirates to follow and honor.

How can I join?

If you are the leader of any of the current governments or guilds, you can become the representative of that government or guild as the lord of that alliance or such. But you will be named a High Lord, and Jeremiah Stormwash will be named High King of the High Lords Council. Remember, join while there is still room, the list will be filled soon.

Can I be anything other than a lord?

Well of course! You can join one of the branches of the council, the army, the navy, the assassins, or the law enforcement agency.

What if I am not the leader of a government?

If you are not the leader of a government, I strongly recommend you create your own! Then you can be a lord if you'd like, or appoint a representative.

Join here, but remember, space is unlimited! As long as you represent a government or guild or be a leader of one, you can be a member, put in you name and a position will be added, do not create your own position please.

If you are a member listed above and would like another rank, please follow these directions carefully!

Leave your name in the bullet points bellow to try and change your rank with luck, your rank will become the rank I pull out of a hat the most out of 16 times!

If you would like your rank to stay the same, just do not add your name to the above bullet points and your rank will not change, and your rank won't change either that way.

Portraits Of The Lords 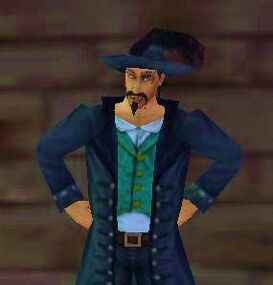 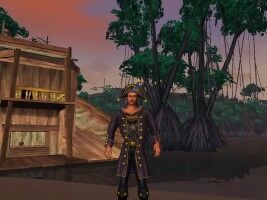 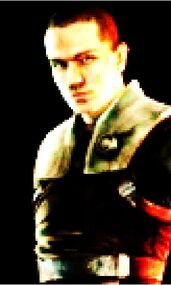 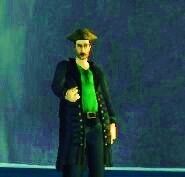 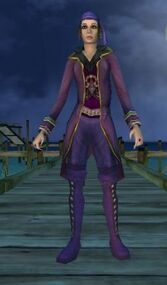 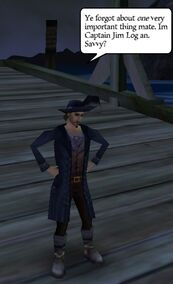 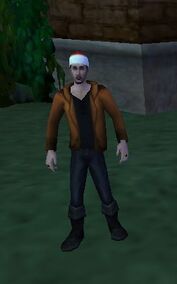 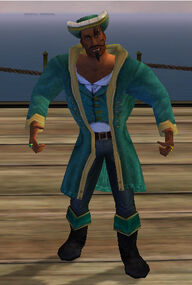 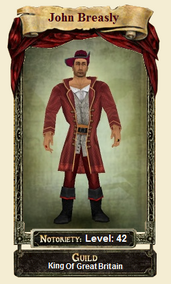 The branches of the High Council are technically its armed forces. These branches are the Army, Navy, Secret Service, ans Assassins.

The Army's responsibilities are to fight in on ground conflicts against all opposing forces. If you would like to join, please put your name in the bullet points below. For instance, if you don't want to be a real member, you can enlist into the armed forces. If you wanna join, put you name in one of the no name ranks, and you are in.

The guardian of the Consilium Magnus Code is Sixth High Infante Stpehen, he guard it with his life and strict personality. He will ensure that it is enforced and kept until his last dieing breath, when he will hand his job on to another guardian of his bloodline.

The only and most beautiful sanctuary of the High Lords Council is the Concilium aula (Council Hall), is located in depths of the island of Devil's Anvil. There inside Barbossa's Grotto, we hold our council, where Captain Hector Barbossa oversees the council's decision, and represents the Brethren Court.

We have a guild called the High Council, if you would like to join, the invite code is ZXBE9392, the code is unlimited, so it will always work unless the guildmaster clears it.

Every member has secret lair of their own for only themselves, that if they don't want to share with the council, they do not have to! Here are the portraits of these secret lairs, or the members who are willing to share them. 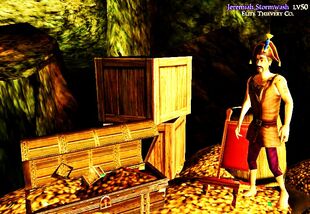 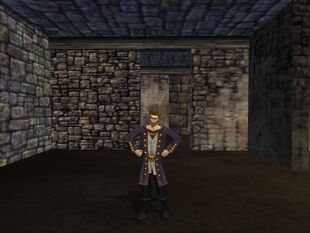 John Breasly in his lair

This is the talk of the High Lords Council. If you would like to start a conversation, put the title in Heading 3, then our opinion in normal. Remember to always leave your signature by signing four tildes (~) with no spaces between them, or just clicking on the Signature button next to the Insert button.

Captain Leon and the EITC are still at large. Does anybody have an idea to take him down?

nope none at all mate. sorry. but honestly idk who he even is.

What we need to do is corner him and his men. We need to act before he has a chance to act. We must unite all the guilds in the anti-Leon movement together and then we can win. Trickster22 00:26, January 24, 2011 (UTC)Trickster22

Well, since he made another attempt to take the leadership position from Lord Marshal Samuel Redbeard, me and Francis Bluehawk gave him a "Pirate" brand in his left forearm. And then he claimed he was a pirate, and he's not a LORD he's a CAPTAIN and went afk. Then me and him got in an argument about why I was angry with him, and I called him a Traitorous worm. I don't think we have to worry about him.

I am proposing a name change for the Consiluim alti Code. Vote now below! For High Council members only.

Note: This vote has now ended. Here are the results.

The new name of the Consilium alti Code, in now Consilium Magnus Code.

I propose a vote on the disbanding of Stpehen Was HereHello from the High Council, due to the latest activity on the wikia concerning Stpehen.

If you are a member of the High Lords Council, we would appreciate if you used these weapons in our honor, if you do not have them, it is not a requirement, but if you do have them, please try to use them often. Here is a list.

The uniforms are not a necessity because some of the items are no longer in stores. But even if you do own them, you can just come in your clothes, it does not matter at all.

Members will be given this userbox for their page! Use of this template without permission is restricted!