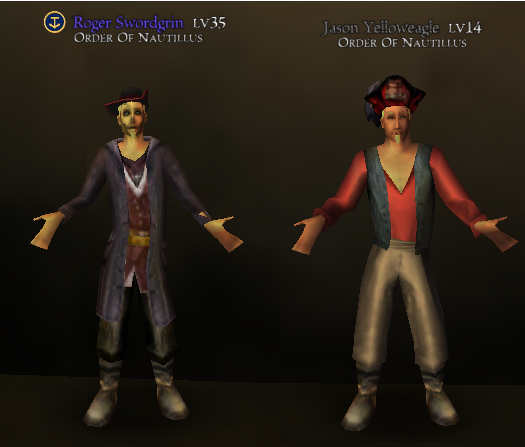 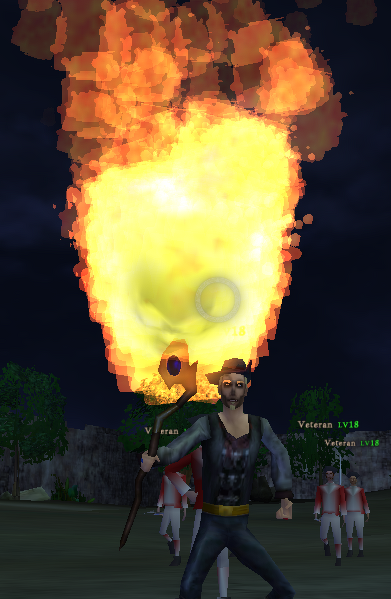 Jason Yelloweagle, his life can be summed up in just one word. Awesome. For that is truly what he was. He met many pirates over the years, some to remember forever, and some to forget after a few minutes. Some called him crazy, some called him a maniac, but those who knew him, called him both. Jason loved to SvS with friends, or just cruise the Caribbean in his rocking Galleon. Jason could also be found taking on enemies such as the Navy, EITC, Undead hordes, or fellow pirates.