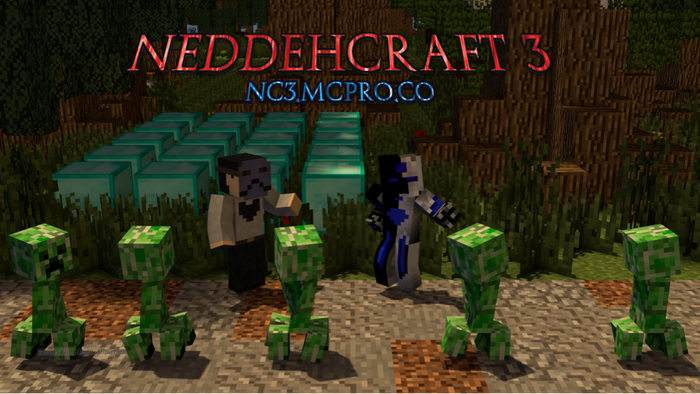 NeddehCraft 3 is the third instalment in the NeddehCraft server series, succeeding NeddehCraft 2.0. It focuses largely on storytelling, with a custom story written by Benthamic, whilst also retaining a large survival element for the server. The server does not feature mods, so Forge is not required.

Story progression is similar to how it was in NeddehCraft 2.0, where all users online (if they want to) will participate in story sections released every Sunday, Wednesday and Saturday. Along with story progression, there is going to be a random special event every two weeks on Friday night hosted by Ned. The winner(s) or participants of special events will get certain prizes or rewards. Other than those 4 days, the server is entirely focused on Survival and mcMMO elements, along with the plugins listed above, though occasionally players will be given the opportunity to complete "side quests," that further enrich the main story.

The roleplaying aspect of the server took a slightly different approach compared to Neddehcraft 2.0. The branching story focuses heavily on player choice and cinematic world building, two elements the admins felt were missing on the previous server. The storyline is organised in chapters of varying length; each chapter's contents have the potential to change dramatically depending on choices made by those who participate.

The chapters may be long or exceedingly short; for example, one chapter may take several story days to complete and another may be finished in just one. After each story event, the synopsis of the story so far (documented on this page) will be updated accordingly so anyone who missed a day can quickly get up to speed without interrupting any events.

Following the end of the story and the upcoming release of Civcraft 3.0, NeddehCraft 3 was repurposed and will now be predominantly used for playing adventure maps or holding small events.

The administration of the server consists of server owner Ned_Edgewalker and former NC2 admin, Benthamic.

The ancient realm of Occa is in chaos! The once valiant King Puffin has lost control of his military force, the Knights Thash, whose sinister High Champion threatens to change Occa forever. In one last desperate attempt to defend his rule and save the Occan people from total annihilation at the hands of the nefarious Knights Thash, Puffin enlists the help of the last great heroes of the land to restore peace or die trying... 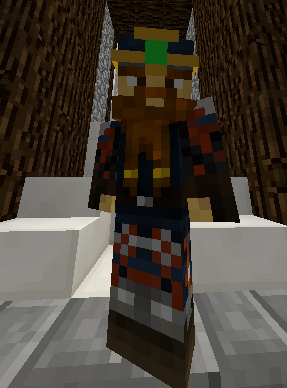 "We've heard much about your exploits..." 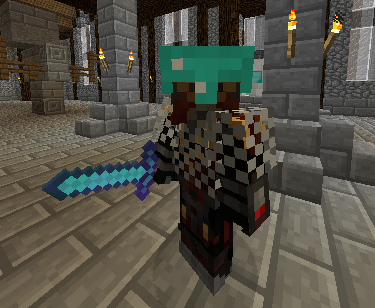 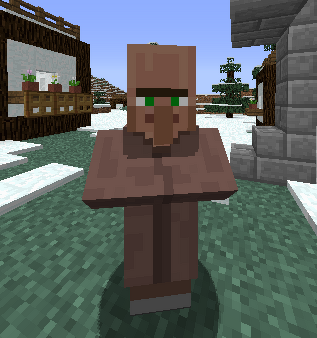 "The town would be indebted to you if you would be so generous as to lend a hand!"

"You are stronger in numbers." 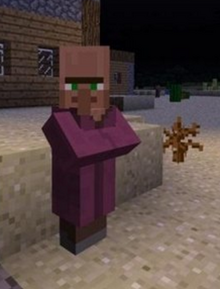 "I will have my revenge!"

"There is a risk of you dying horribly, but I don't care."

The Story So Far

Chapter 1 - A Call For Help

Chapter 2 - Return of the Shadow

Chapter 4 - The Heart of the Enemy