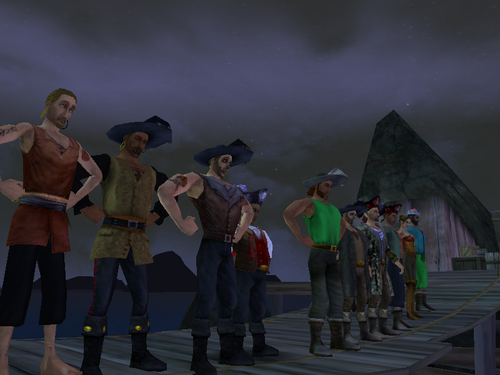 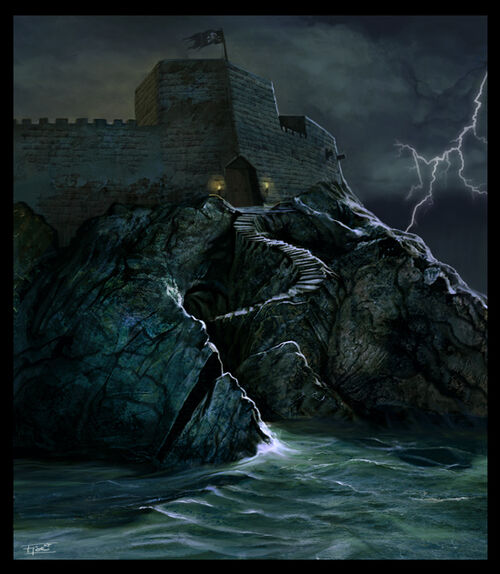 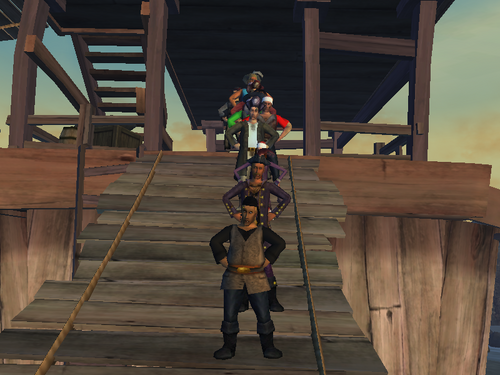 After a war with The Paradox, Captain Roger (Jar's brotha from anotha motha and a shared position of Guildmaster with Jarod) has now returned to the game in place of Second-in-Command, but will be put as Guildmaster rarely and on schedule. Roger now keeps the guild growing and in place. Our recent enemies have been defeated and now the Captain must train a new generation of Outlaws for preparation for future contact with reborn enemies.

Bart Rigwallace, a longtime loyal member, created his own successful guild, which he soon migrated back to OUTLAWS. Thus our new generation is born. 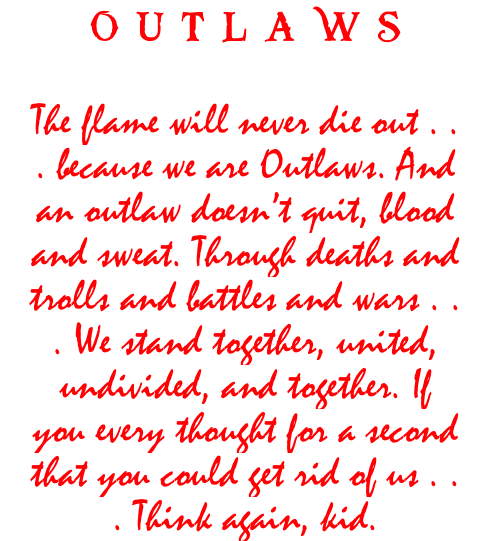 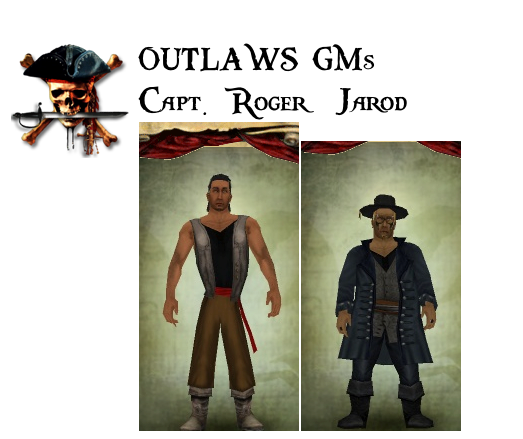 The speech Jarod gave in guild chat when Spain threatened us. 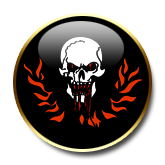 Retrieved from "https://potcoplayers.fandom.com/wiki/O_U_T_L_A_W_S?oldid=707397"
Community content is available under CC-BY-SA unless otherwise noted.