Start a Wiki
The Official Caribbean Government is a group of loyal pirates who manage the Caribbean. Its members are among the most respected. Most of which are royalty.

The map below was drawn by Shadow to show what the government controls. It is now locked up in a chest. The map is worth much money today.

Note: This map is very old, Ravens Cove is not listed 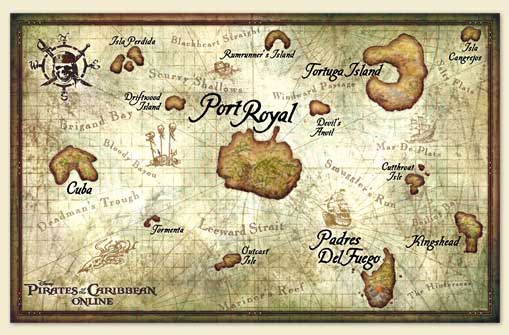 Put your name here along with the job you want:

There are many roles available: 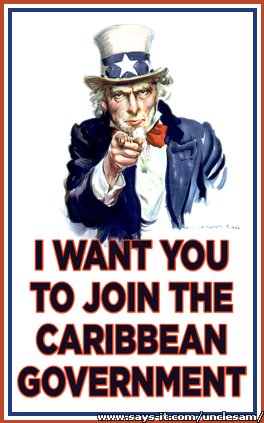 Here is where the News for the OCG will be posted, please check back later, there is no news at this time.

Welcome to the public talk area! Please sign your name!

Are you a member? If not, join! If you are, add this userbox!

Retrieved from "https://potcoplayers.fandom.com/wiki/Official_Caribbean_Government?oldid=754089"
Community content is available under CC-BY-SA unless otherwise noted.