The OIG, or Official Italian Government, is a government with respected men and woman who represent the

country of Italy. They are unomg the most respected of all citizens of Italy. It takes a great person to get in to this government. Founded by Captain Shadow Sail, King of Italy, about 15 years ago, the government is fairly new, but still growing. Though most members are in fact Italian, you can be any nationality to join.

Il nostro impegno or, our promise in Italian, is what all members of the government promise to the people of Italy. Basically, this is elaborating on our rules.

When Shadow took over Italy he knew things were not right, not safe, not.... professional enough for his standards, so, he came up with a solution as any man might do. The solution was to create an organized government to organize its people. The government was being fought over, people didn't want the government, they apparently liked being this way.

"I remember how all the citizens looked at me with anger and frustration as I tried to convince them to accept my idea. Soon, I just had to go with it and tell them who is in charge, who is the boss. Though, I did not like doing or saying that, I had to."

It finally ended, all the fighting, and the OIG was born. People of Italy began to love it because they got a say, they got a word in decisions made. They were seen by the King basically. Now, everyone agrees this government was one of the best things done for Italy.

Currently the Government is made up of high ranking respected people who know what is good for the country of Italy and commit themselves to what they do. The government is new, but growing, fast.

"I will not wait for people to join, I will go and ask them! This government is growing, I know it will be huge."

The president can wear whatever he wants, but, he tends to wear this outfit: 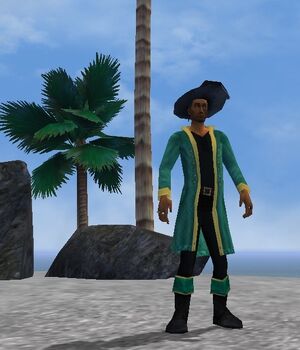 Other member's uniform is the most current peddler outfit. 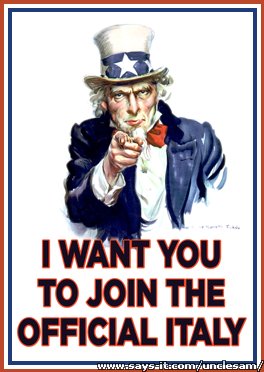 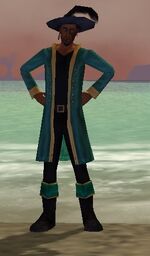 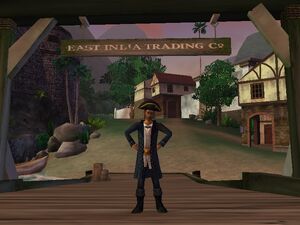 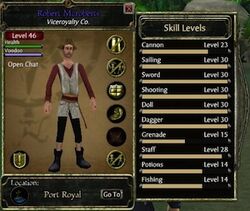 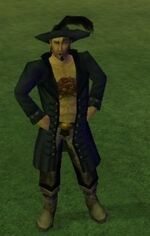 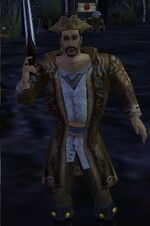 Retrieved from "https://potcoplayers.fandom.com/wiki/Official_Italian_Government?oldid=710236"
Community content is available under CC-BY-SA unless otherwise noted.