View source
The Outlaw King is the main ship of Jarod Pillagebane. It is a Skull and Bones War Brig. 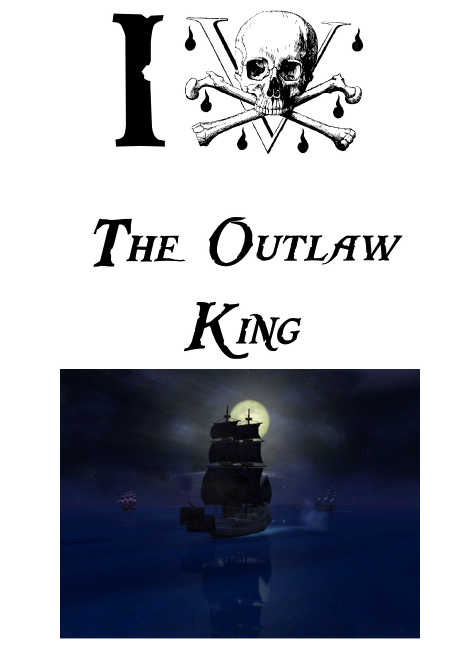 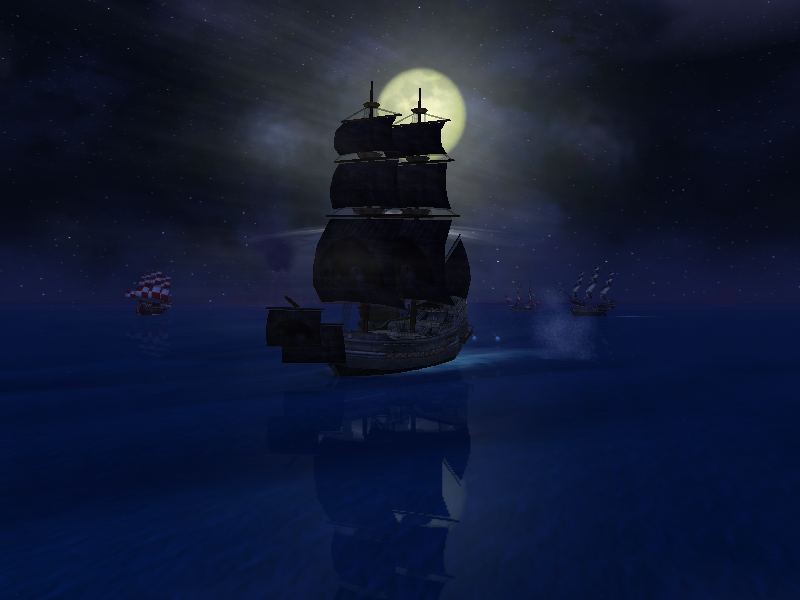 He has had the mighty years and it has served him well. According to legend, its gunners use a special ghostly and spectral ammo called fury that does twice the damage of a flaming 20-pound cannonball. It haunts the poor souls on deck of the affected ships until they abandon ship.