This is a character dictionary. You may add your pirate/EITC ( or whatever you are ) and a short biography 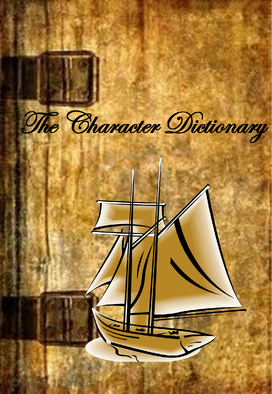 of them. This is NOT in alphabetical order, it's in the order you put yourself down. For players that are inactive, add your story on the A POTCO Story: Where are they now?.

He dies of natural causes at the mere age of 93.

Retrieved from "https://potcoplayers.fandom.com/wiki/POTCO_Character_Dictionary?oldid=649191"
Community content is available under CC-BY-SA unless otherwise noted.