Click here for the Character Dictionary, this is not an attempt to replace the character dictionary, but is another resource for wikia members

Unlike the Character Dictionary the Guild Dictionary is a list of guilds where you link your guild's name to their page on the wiki or a website(if they have one).You can also write a brief summary of the guild! 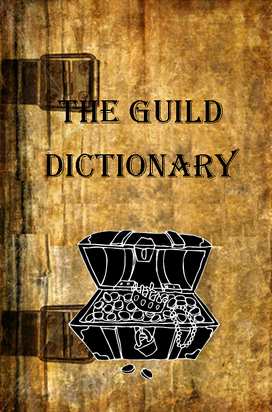 they can master your priate FASTER

Retrieved from "https://potcoplayers.fandom.com/wiki/POTCO_Guild_Dictionary?oldid=708048"
Community content is available under CC-BY-SA unless otherwise noted.