The Royal Titan of the seas is currently the worlds largest vessel in the known world, it was funded by Macmorgan Corp and is operated by Macmorgan Sea Corp. It has a estimated 20,000 cabins. Its goal is to be a fun, luxurious, and most of all safe vessel for everyone.

To Reserve a spot please click on the "reserve" icon above 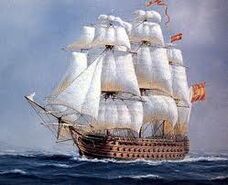 The Ship itself is a War Frigate, its captain switches from Benjamin Macmorgan - to Captain Crashside,

The Ship always has special trained gunners guarding it, along with 3 light sloops circling it in case a evacuation is needed.

The ship was designed by Benjamin Macmorgan, a corporate mogul and Tsar of Russia. The Ship, even though being built in Russia, contains a English themed interior and exterior. 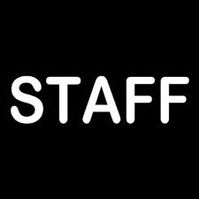 Retrieved from "https://potcoplayers.fandom.com/wiki/Royal_Titan_of_the_Seas?oldid=704939"
Community content is available under CC-BY-SA unless otherwise noted.