Ship was always a poor follow, from when he was born, to his teen years. He was born and raised on a pig farm, he dreamed of becoming a rich, ship maker, but even he knew that would never happen. His parents wished him the best and did everything they could to keep him happy. His mom an assistant to Sir Soar, a very wealthy man, and his father a farmer. Ship found it funny 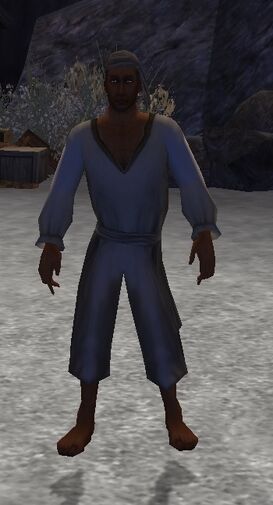 that his mom HATED farm life and his father loved it so much, he sometimes slept with the pigs, yes you heard me, the pigs. His mom would often lay in the farm house on her days off, lay thinking of what she could do to brush up some extra gold. They all knew, that would be impossible. The economy of pirates back then was horrible, people would die for just one piece of gold. Then again some, like Soar, were living the good life, in a hilltop mansion. Money was scarce, too scarce.

Ship knew that his family was struggling and he knew he should do something about it, so he went to the only rich man who he could trust. Soar. He left at the break of dawn one morning to go find Soar, who was at Shadow's beach house on Tortuga. Ship was living on Cuba, so the journey would be hard. He took his parents light sloop, the only ship they could afford, left his parents a note, took some corn bread and fruit and left. He left on a Saturday, when the seas were calm and many EITC and Navy ships were at port. That's one this Ship was, smart.

The sea was calm with ships, but not with waves. It was a storm. A horrid one that would shake a monumental War Frigate, as said above, Ship was in a light sloop. The first 2 or 3 hours went smoothly, it was a 6 hour trip and the ship had not been repaired in ages, his parents could not afford it. There was storm, the ship was about to fall apart, and Ship was only 13 at the time. 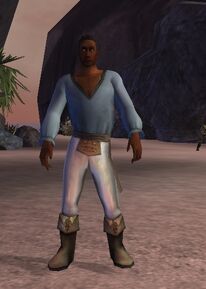 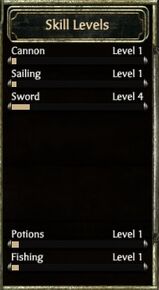 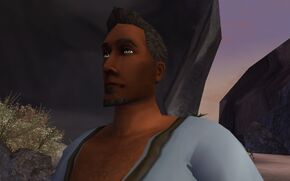 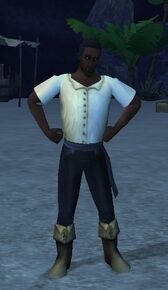 Add a photo to this gallery
Retrieved from "https://potcoplayers.fandom.com/wiki/Shipshot?oldid=723165"
Community content is available under CC-BY-SA unless otherwise noted.