Stormfather is the creator and original caster of Storm Voodoo. Many wish to defeat him and claim his Staff of Storms, which gives him some of his abilities. He formed the Raven Coven to help him create more magic. He is one of the many rivals of Pearson Wright. He once quoted "The closer you come to the Light, the more vulnerable you are to Darkness."

The Storm Omen is the Legendary ship that transports the Raven Coven from island to island. It is heavily armed with cursed ammo and will not become a threat unless threatened. 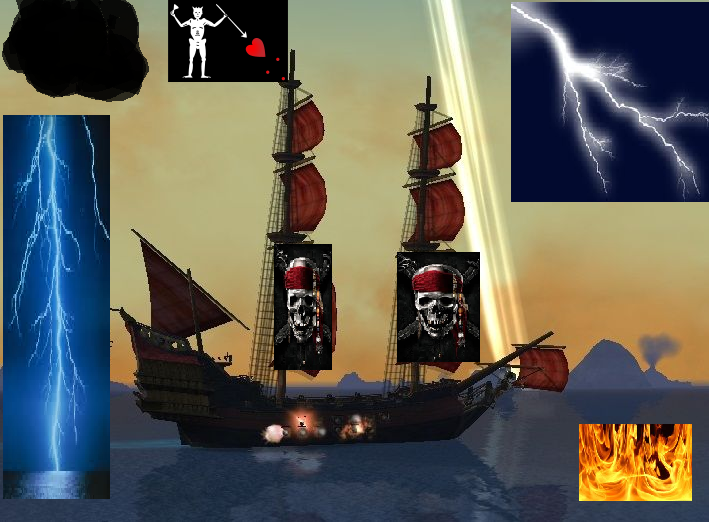 He is seen making storms in Cuba, inside a hidden treehouse.

Stormfather can create storms at will, make wind, lightning, and thunder. If needed, he can create a tsunami. He can also make a quick escape by creating smog with his staff.

Diary of the Father of Storm

Stormfather keeps a secret diary in his treehouse in Cuba. For the more he rights, the more powerful he becomes. Like the Staff of Storms, many people wish to obtain the diary.

Retrieved from "https://potcoplayers.fandom.com/wiki/Stormfather?oldid=753894"
Community content is available under CC-BY-SA unless otherwise noted.