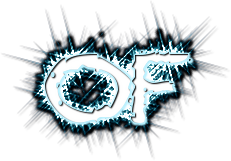 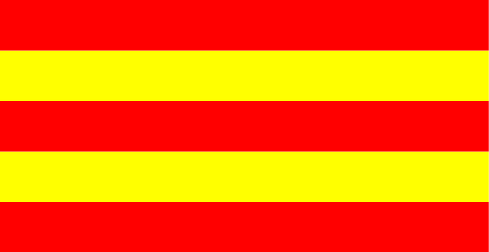 The Barbary coast is a former-pirate nation led by King Jonathan Turner under the rule of the Ottoman Empire.

What was set to be conquered by the Ottoman Empire was given to a large armada of elite pirates which have been known for their brushes with mythical and undead beings as well as battles with Spain. This was led by Jonathan "Shark" Turner who formerly possessed numerous islands in the Caribbean. He ruled for a little over a year before dissappearing during a battle.

After King Turner went missing in action, Sultan Muhamed I of the Ottoman Empire was so kind, to hand over this land to the man known for being a Romanian Imperial Commander. The being known as Parax told Basil "pirates are still inhabiting that nation, its your problem now". Basil reacted by burning the taverns, invading the pirate infested towns, and capturing every pirate. They tried to rebel against Basil, but Basil responded by getting even angrier, and ordering every Pirate man,women or child is to be murdered brutally, or hung.  Basil built the nation bigger with the help of Romanian King Albert Spark Sabre I. Johnny Turner, the former Pirate King of the Nation's statue that used to stand proudly in the capital, now sat at the bottom of The Cape of Good Hope, were it was to implode into millions of pieces.

After Basil Brawlmonk's reign ended, Barbary became ruled by Sultan Osman of the Ottoman Empire for three months, until they saw the mysterious return of Jonathan Turner. He is now commanded the once-again pirate nation, but remains loyal under the Ottoman Empire.

Formerly, the Barbary coast was a strong militant power with the help of OUTLAWS. After their disbanding, they are now under the assistance of all guilds affiliated with the Brethren Court.

The nation's army is known to be weak, since enemy forces rarely strike from land areas, and if they do, in small numbers. The army is composed of mostly long-ranged musketeers and cannoneers.

There is a militia that is given the command of guarding the inland border from guerilla soldiers that attempt to overthrow Turner's rule and bring anarchy back. They camp on mountains and tend to be attacked quite often by anarchists. They also guard the country from a tribal threat.

The army is also responsible for looking over the large fort system set up by King Turner on the coast.

The navy is commonly regarded as the most notorious aspect of the Barbary Coast. It is known for mostly consisting of brigs and sloops, relying on sheer speed. But no Barbary fleet is complete with a ship of the line. The strongest ship of the line in the nation, and arguably in the world (with the exception of Britain's fleet) is the BRV Apocalypse. It's armed with 120 broadsides prepared with explosive ammo, as well as six broadsides capable of firing forward at retreating enemies.

The Golden Armada is a series of ships and armies that fight for Barbary, formerly led by the current king. The Golden Dragon is the chief vessel, which is known for its combination of speed and cannon fire. It's composed of incredibly elite sailors and soldiers that are commonly compared to mortal forms of cursed crew. 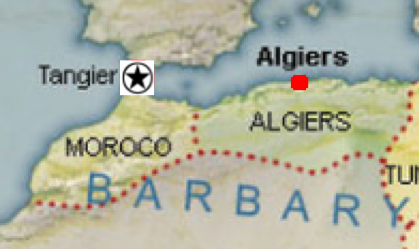