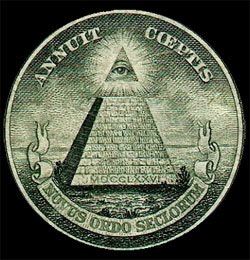 The Freemasons believe in eternal light forever, Our goal is to bring peace and justice everywhere. We believe men should have a society to be with each other and make a difference. We have some of the most powerful, influential members and can make a very big change to the world.

1) Do not participate in Wars

3) Keep all things a secret

5) Do not let others manipulate you, You are somebody. Don't let someone make you feel weak or tell you what to dothumb|300px|right|Freemason Anthem

The Purpose of this society is to let others have freedom. When you are at a Freemason meeting, Royalty or power does not matter. The King of England or France has no more power then a level 2 pirate. Once you enter the Freemason HQ you are in the halls of freedom, peace, and friendship.

8) Intendant of the Building

9) Master Elect of the Nine - North

10) Master Elect of the North

13) Master of the Ninth Arch

14) Grand Elect Mason ( leader of the lodge of perfection )

15) Knight of the East or Sword

17) Knight of the East and West

18) Knight of the Rose Croix

23) Chief of the Tabernacle

24) Prince of the Tabernacle

25) Knight of the Brazrn Serpent

27) Commander of the Temple

32) Sublime Prince of the Royal Secret

use this userbox only if your a member of this society!

The userbox was created by Tama! 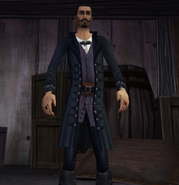 Tsar Benjamin Macmorgan - Sovereign Grand Inspector General of the Freemasons
Add a photo to this gallery
Retrieved from "https://potcoplayers.fandom.com/wiki/The_Freemasons?oldid=187613"
Community content is available under CC-BY-SA unless otherwise noted.