The Kingdom of Poland and Grand Duchy of Lithuania (MCE) 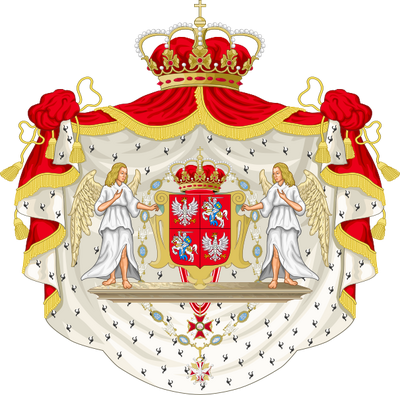 Si Deus Nobiscum quis contra nos (If God is with us, then who is against us)

The Polish-Lithuanian Commonwealth, or The Kingdom of Poland and the Grand Duchy of Lithuania is a dualistic state of Poland and Lithuania ruled by a common monarch. It is located to the west of Russia, to the east of Prussia, and to the north of Austria. 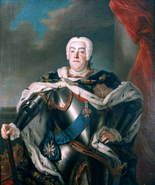 The Polish-Lithuanian military is small compared to those of more developed nations, but is determined to protect the Crown and its territories. Poland-Lithuania does not currently have a naval force, the last fleet being destroyed by Denmark, without a declaration of war, the ships that survived were later sold.

The Commonwealth currently holds a number of territories in Europe and Asia. The most prominent of these are the Crown and Lithuania.

Territories Controlled by the Commonwealth

The Sejm acts as the parliament for the Polish-Lithuanian Commonwealth.