The Kingdom of Sardinia 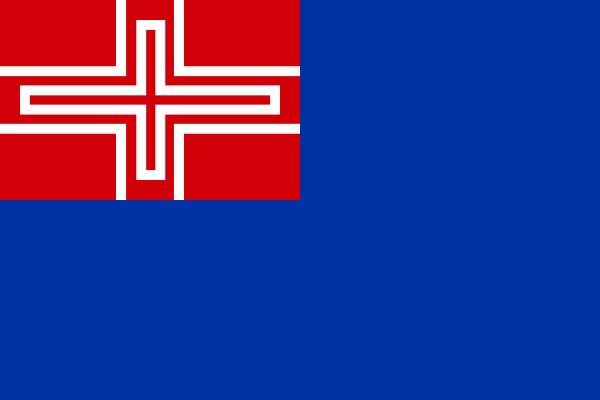 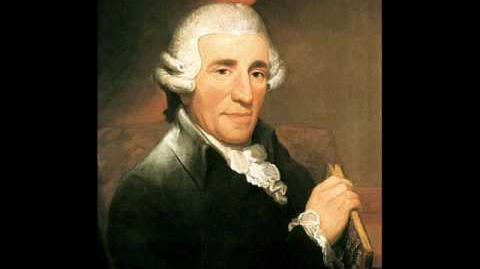 June 11, 1746 - The Kingdom of Savoy is renamed Sardinia due to Savoy being a city, not a country.

June 17, 1746 - The Empire of Romania claims to have Rising Tensions with Sardinia

June 26, 1746 - The Rising Tensions between Romania and Sardinia have ended for the time being

June 28, 1746 - The reformed Kingdom of Spain is formed by King Richard Cannonwalker I, and thus Sardinia and the 8th Brethren Court flourish

September 19, 1746 - With the end of PotCO, the Kingdom is offically abolished, but not forgotten.

Febuary 13th, 2014 - Ned has announced that he will attempt to, Restart the country, when Pirates Online Rewritten is released to the public.

Febuary 16th, 2014 - Country RP, Continues, without a game, and thus, A new alliance is made with Russia & a state of Neutrality is declared by former allies, Switzerland.

Febuary 28th, 2014 - The Reformation of the Assassins Of POTCO is in progress.

The Life and Lies of Captain Ned Edgewalker 3: Radioactive