The Kingdom of Spain (MCE) 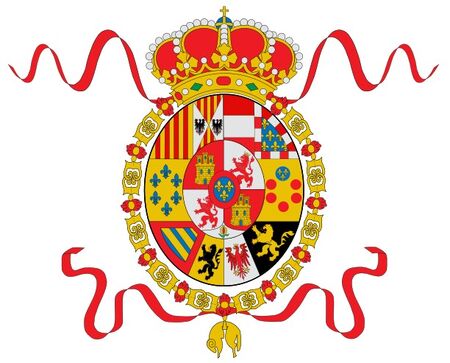 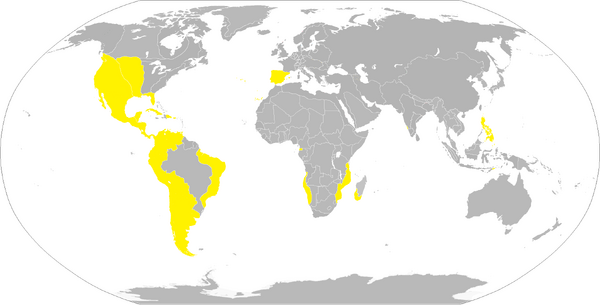