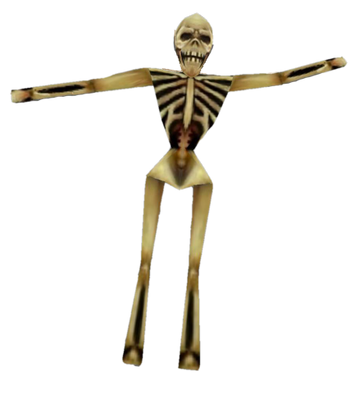 The Lost Doll of Nitidus is a famed voodoo doll crafted and used by Nitidus. After Nitidus became lost and was presumed dead in an unknown area of the Caribbean, the voodoo doll was lost as well. However, it was re-discovered after Nitidus's Chamber was opened.

Retrieved from "https://potcoplayers.fandom.com/wiki/The_Lost_Doll_of_Nitidus?oldid=719249"
Community content is available under CC-BY-SA unless otherwise noted.