After the withdrawal of English protectorate status and patron-sponsorship of invasion, Finland and Sweden under the Kalmar Union invaded and took Norway. While citizens at first were fearful and loathful of their conquerors, economic upturns, aid programs and cultural historical programs by the KU helped to ease the populous and provide a stable and cooperative friendship between the nations of Scandinavia.

Norway is currently a member nation of the Kalmar Union and a protective district of Finland and Sweden.

The Government is ruled over by Emoeror (Amadeus) John Macbatten. 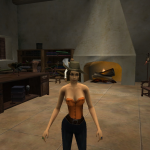 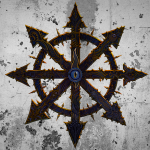 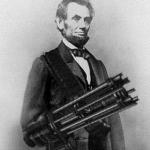 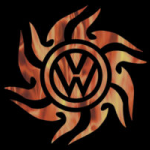 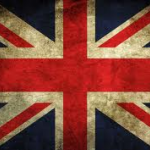