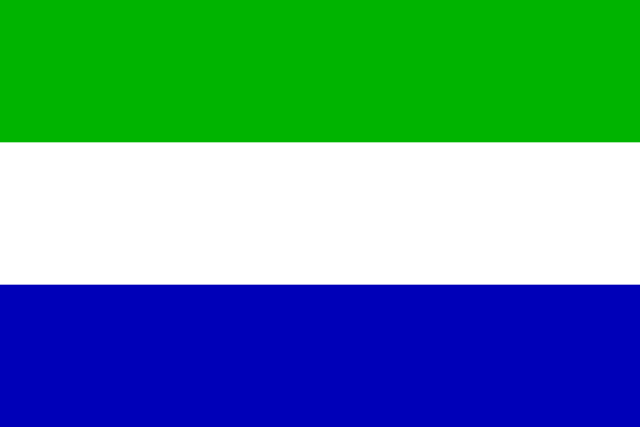 The Confedation of the Rhine (Rheinbund) is a confederation of the combined German states in MCEmpires. Led by the honorable Prince Waglington, the Confederation is a Theocratic Monarchy, and its Prince answers only to Lady Ianite.

The Confederation's national religion is Ianitism and a grand majority of its people worship Lady Ianite. The capital of the Confederacy is the Holy City of Ianarea, also where the council of German states meet. Decisions in the Confederacy are made by the Council which is led by Prince Waglington who has final say in all matters.

Retrieved from "https://potcoplayers.fandom.com/wiki/The_Old_Empire?oldid=714285"
Community content is available under CC-BY-SA unless otherwise noted.