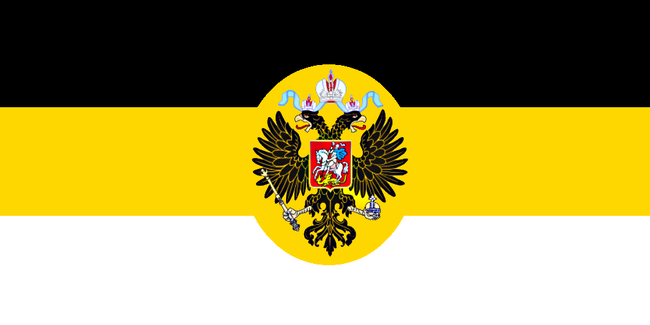 The Russian Empire or Russia was an Empire in Eastern Europe. It is ruled by Emperor Nyed I.

This is a list of Minecraft players who have been deemed "citizens" of Russia. Citizens are always given some kind of political position within the government of Russia, unless they request otherwise. Anybody can apply to become a citizen by contacting Emperor Nyed I, but they must meet certain requirements:

The Government Building, at the heart of St. Petersburg.

Inside the building, immediately following completion.

The World Meeting in Moscow