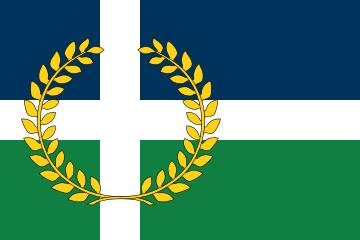 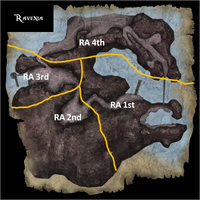 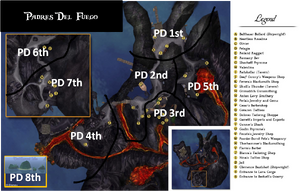 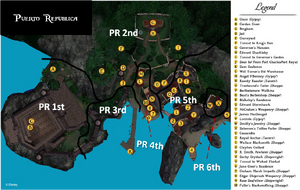 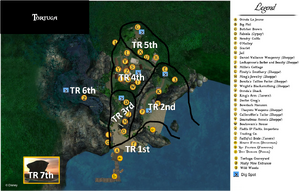 Renamed St. Bridget and formerly Kingshead, it was a stronghold for the EITC. While today it is used just for civilization, there are occasional military training routines conducted there and a small facility on the island. St. Bridget is not heard from much and has a very high British population.

Retrieved from "https://potcoplayers.fandom.com/wiki/Unified_Republic_of_the_Caribbean?oldid=723116"
Community content is available under CC-BY-SA unless otherwise noted.