The different district sections are as follows:

There are also numerous "Gates" that lead to sections out of the city (but are close by to the city), such as the Mountain Temple/Forest, Pumping Station, Sewers, and so forth. They require a Security Pass, a simple flip open I.D. with a communicator built-in, but if they decide to go they must be armed, or else risk their lives; and during times of war or emergencies, there's NO ALLOWED ACCESS.

The people of the city tend to use "Zoomers" or flying vehicles, to get around the city faster. Examples of such zoomers are below. There are Zoomer races every year, 3 races to determine the Champion.

Class 3, Class 2, and Class 1, that is the order of the races, which happen at different times. Class 1 is the championship race.

Here is an example: 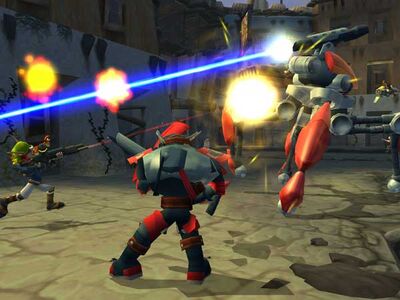 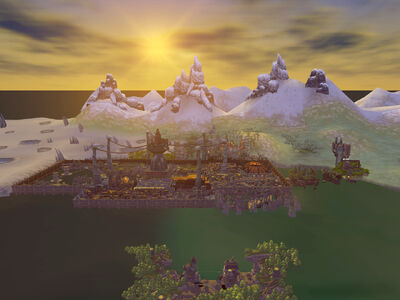 Retrieved from "https://potcoplayers.fandom.com/wiki/User:THC/districts?oldid=716721"
Community content is available under CC-BY-SA unless otherwise noted.