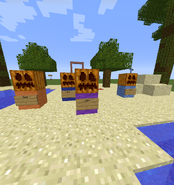 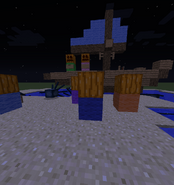 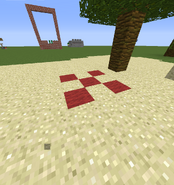 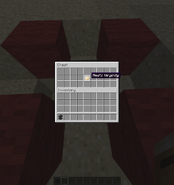 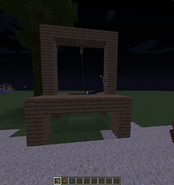 Justice! The squid had it coming.
Add a photo to this gallery

We all took a trip to squid bay!

On our way back from Squid  Bay!

Mall was nice enough to let us fly Mallace Airlines, he was our pilot, his co-pilot is weird though.

THE CO-PILOT IS A SUICIDE BOMBER!

Where will we land?
Add a photo to this gallery 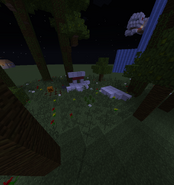 When we last left the Peter Pals they were parachuting to the ground after their plane being attacked by a suicide bomber. 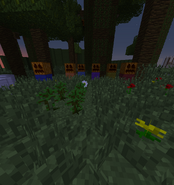 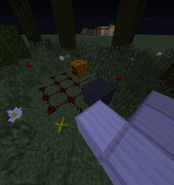 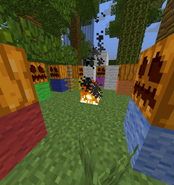 We made a small shelter and fire. We all agreed to eat Nults first if we needed to. 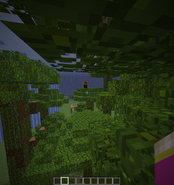 A strange man gives me a chilling stare as I climb to the top of a tree to survey the land. I see a village, we need to move before this man gets to us. 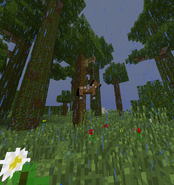 I fear for my life, the man in black is gaining on us. The village is so close.
Add a photo to this gallery

Where We Left Off

Inside we met Squirto the owner of the taver, he had a spectacular chef's hat, he could tell we were having hard times and gave us drinks on the house

Mall stepped forward and told about our situation, Squirto could tell we were having rough times and gave us drinks on the house

Except for G, who snuck away to look out at the town

Add a photo to this gallery
Retrieved from "https://potcoplayers.fandom.com/wiki/User_blog:Peter_Coalvane/I%27ve_been_gone_for_20_minutes_and_have_come_to_this?oldid=731360"
Community content is available under CC-BY-SA unless otherwise noted.