Seriously, they need a better pitcher.

Ahoy Pizzaman, I was just wondering about something. Did da cold crusaders really have a battle with Francis Brigade.

You can join, but remember its a Test Server guild. The EliteSharpShooters got its power from the new weapons, their base was a popular place to loot before they made it harder to find good loot, now nobody comes to their base cuz theres not good loot spots. You can join if you have Test Serer access. Captaingoldvane2 02:45, September 3, 2010 (UTC) The green clothed, Rich and owns vanes of gold.....

NO WAY am i giving my account away! That's against the rules! We BOTH would get banned for that!

Im making a LIVE SERVERS EliteSharpshooters guild on green, you can join that one, ok? sorry about raising my voice but if i got cought giving someone my account i would be banned, and so would you! Plus, if you get banned, YOU CANT PLAY ON TEST! Sorry again for the voice. Captaingoldvane2 21:28, September 3, 2010 (UTC)

Sorry, but id get banned. Are u ok with joining the live one? i cant give away my account, if i could buy you Test access i would, but i have a duty... and thats to never break a PotCO rule!

Im going on green to make the LIVE SERVERS EliteSharpShooters. You can come if u want. Captaingoldvane2 21:49, September 3, 2010 (UTC)

what do you want?

Help!!! ITS ME MERRY

Please since cold crusaders guild has beeen removed im lost and have no guild get me back some how!

stub can be added to articles that are short, edit them and type stub with {{ }} around it without spaces.

to rollback edits go to history and click rollback next to an edit that can be rolled back, only the latest edit can be undone.

Um.... how come you get to be repusenitive of Spain and Padres?

Btw........... are you still enterested in joining the SharpShooters?

That sign is like a space. It tells the Wiki Program that their is more, like on the Level Userbox, It allows you to put in the Userbox and your level.

I blocked this user for spamming and changing your page so much. He inserted false information and changed so much stuff. Stpehen Was HereHello 03:28, September 19, 2010 (UTC)

Are you still in that spy orginazation?

I make you gunnery sgt treasurestealer. You fight alongside Noble Team, and your an awesome warrior. Pretty much, your just like Sgt. Johnson from Halo 3 Warhawk1 23:57, September 26, 2010 (UTC)

What the heck did you do to our page?! Put it back how it was!

A message to the cold crusaders

Cold crusaders you have brought this on yourself a proclamation of war has been issued. You have two options, one: either surrender or two: you can fight us and loose. The rude behavior exhibited by Dog O' Hawk and Geroge Treasurestealer has forced me to do this. The Francis Brigade fights for the people of the caribbean and we shall never yeild. You both have no rights to be rude to us in a first place. Also you are just puppets of Dog O' Hawk.

Actually I can track him down my self

I am not Crazy, you asked to do FAOTW, and I was removed from Bur. of FAOTW, I did not want this, and then all of a sudden the other Burs. and Admins were voting me off on the Shoutbox, I did nothing wrong untill I blocked pip and others, because it was unfare, and no one would listen to me untill, I got their attention. This is all over, and now we move on. -- Jzfredskins Talk 23:20, October 17, 2010 (UTC)

we all make our mistakes

everyone has a bd day. of course, a future thing like that will get it removed, but he apologized and nobody was hurt.

For the record, I did not break any rules of editing, and I was about to be blocked for a long time. There was so much conversation on the Shout box that I could not explain. This was in self defense and will not happen again, by the way, you have made mistakes to. So should we ban u? Just to point out, I never got a Warning, so if I was blocked, it would have been an illegal one. Please don't bring this up again, it is in the past and there is no need for further harassment. -- Jzfredskins Talk 02:56, October 30, 2010 (UTC)

if he does it again, he goes kaplunk.

The Admin and other title Userboxes go on the Profile Page(User Page). Not other pages, like pirate pages, so please don't add them to anymore pages. Thank you. -- Jzfredskins Talk 00:04, November 1, 2010 (UTC)

i promised MJB safe passage, im giving her a second chance. please dont block her again. if you had read the PWAW u would know that.

i promised MJB safe passage, im giving her a second chance. please dont block her again. if you had read the PWAW u would know that.

the theme generally falls to me, though suggestions from other users is widely used, so if you have a background or idea, just give it to me.

all that you do on his wiki is yell at people. you insult people, and you cheated in a contest. im sorry. due to a unanimous vote from the burs, your adminship has been removed.

i dunno about the awards thing but we can be frineds and stuff. wanna join my wiki? lol http://piratesmisc.wikia.com/wiki/Pirates_Miscellaneous_Wiki - Matthew DarkskullTalk

We promote users who have good behavior and are very active. Asking does not increase your chances, so please stop. Thank you. -- Jzfredskins Talk 20:05, January 2, 2011 (UTC)

Try typing {{SUBST:User:Pizzaman99/AutoSig}} in the signature box in your Preferences. I see you have a cool signature under Auto Sig, so lets try activating it. 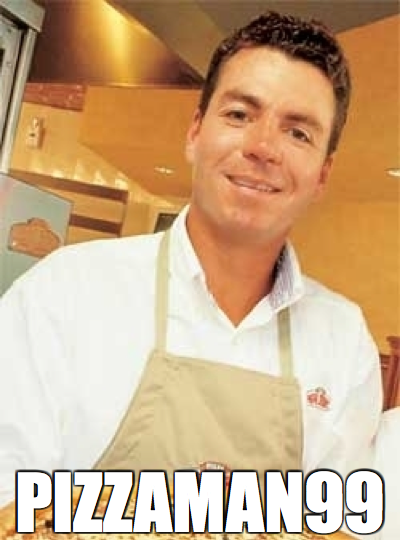 Here is your Lego Person

Lawrence Daggerpaine, GM of the Gen. Of Peace 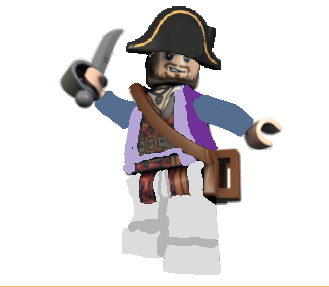 Please do not create/modify any more Pages which are too modern and are out of the game's time span!--

From now one please do not make a role play page ie. Germany declares on Spain without asking an Admin See here---- Tama63 Talk

Please take part at Forum:Admin Review:Tama63 as well as looking at this

Many Thanks-- Tama63 Talk

Christmas may be over but it's never too late to wish everyone a happy holiday season!

Retrieved from "https://potcoplayers.fandom.com/wiki/User_talk:Pizzaman99?oldid=733058"
Community content is available under CC-BY-SA unless otherwise noted.