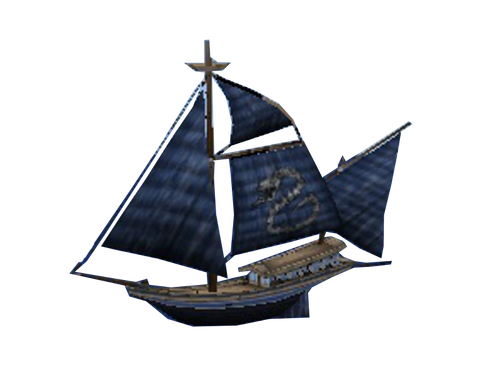 The Victory Cobra (War Sloop) is one of Lawrence Daggerpaine's ships in his private fleet. It is named after the original Victory Cobra, which was a Light Galleon when Lawrence was still a basic member. 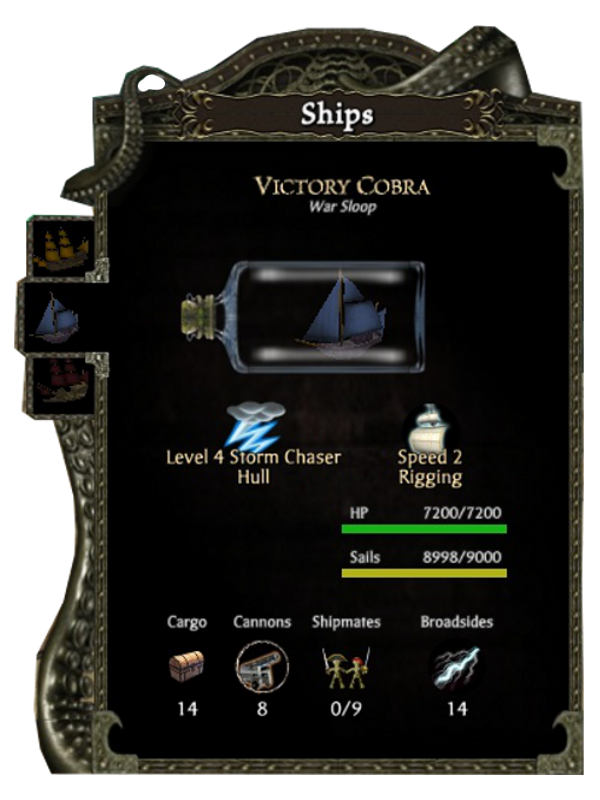 Retrieved from "https://potcoplayers.fandom.com/wiki/Victory_Cobra_(War_Sloop)?oldid=746757"
Community content is available under CC-BY-SA unless otherwise noted.