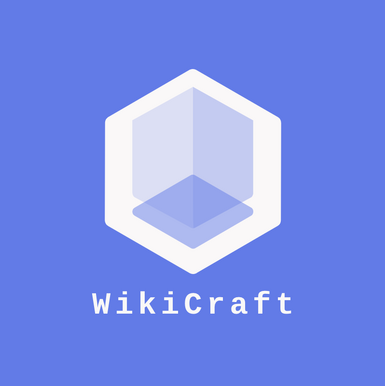 WikiCraft is a Minecraft server hosted and created by Ned Edgewalker. WikiCraft is currently running Spigot version 1.12.2 and is hosted in Montréal, Québec, Canada with BisectHosting. WikiCraft was created in June 2018 after Neds' server project, Desistance, was cancelled due to various factors and was originally hosted on MCProHosting using the same server license as Desistance. WikiCraft is an invite-only server.

WikiCraft has had four different iterations, and is currently on version 3.0, which launched on March 31st, 2019.

Retrieved from "https://potcoplayers.fandom.com/wiki/WikiCraft?oldid=757933"
Community content is available under CC-BY-SA unless otherwise noted.