Daggerpaine Industries and The Society of Light weapons are useful in defense and attack. There have been many weapons made, all powered by The essence of Light itself.

The Light army and navy have lots of weapons as well most being The Great Leviathan and The flagship The T.S.O.L.W.S Maelstrom as the ASOTL of the Light. 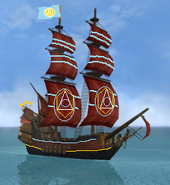 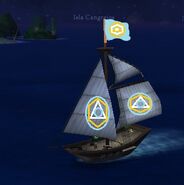 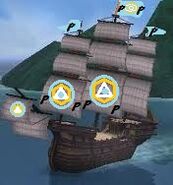 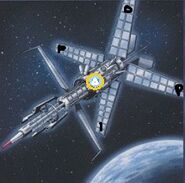 The XL Satellite Cannon
Add a photo to this gallery

All TSOL members are given certain normal weapons powered by Light energy.

XL Blunderbuss U series - A blunderbuss that can be used by unlimited access pirates.

XL Master Repeater
Add a photo to this gallery
Retrieved from "https://potcoplayers.fandom.com/wiki/XL_Weapons/Ships?oldid=753739"
Community content is available under CC-BY-SA unless otherwise noted.